A country rich with a avast and diverse history of Ethiopia

Historic Travels to Ethiopia by NTO

Details on the origins of all the peoples that make up the population of highland Ethiopia were still matters for research and debate in the early 1990s. Anthropologists believe that East Africa's Great Rift Valley is the site of humankind's origins. (The valley traverses Ethiopia from southwest to northeast.) In 1974 archaeologists excavating sites in the Awash River valley discovered 3.5-million-year- old fossil skeletons, which they named Australopithecus afarensis. These earliest known hominids stood upright, lived in groups, and had adapted to living in open areas rather than in forests.

Coming forward to the late Stone Age, recent research in historical linguistics--and increasingly in archaeology as well--has begun to clarify the broad outlines of the prehistoric populations of present-day Ethiopia. These populations spoke languages that belong to the Afro-Asiatic super-language family, a group of related languages that includes Omotic, Cushitic, and Semitic, all of which are found in Ethiopia today. Linguists postulate that the original home of the Afro-Asiatic cluster of languages was somewhere in northeastern Africa, possibly in the area between the Nile River and the Red Sea in modern Sudan. From here the major languages of the family gradually dispersed at different times and in different directions--these languages being ancestral to those spoken today in northern and northeastern Africa and far southwestern Asia. 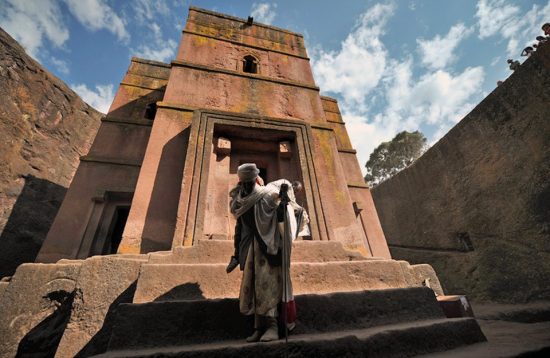 A five days historic tour to the northern lands of Ethiopia. The route covers Lalibela, Gondar, Awramba Village, and Bahirdar. 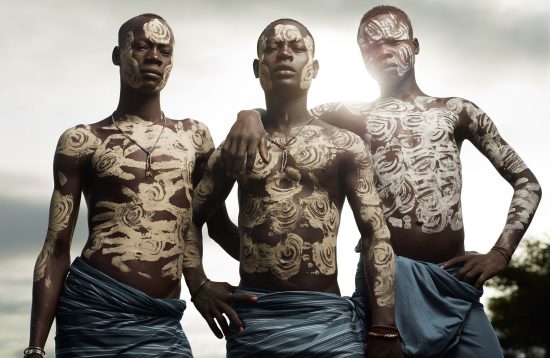